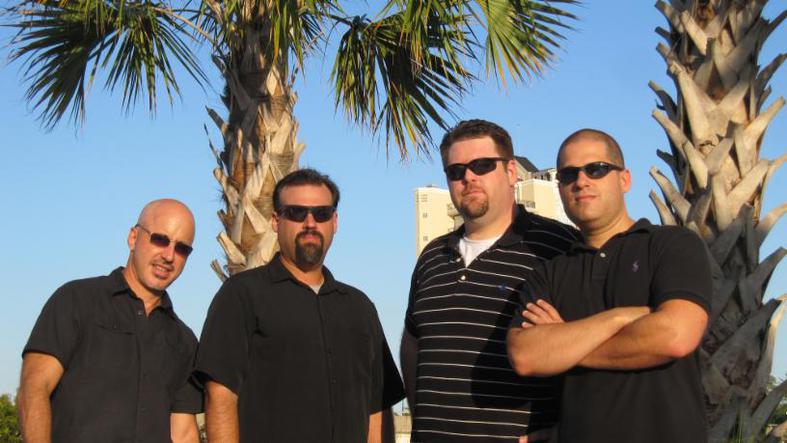 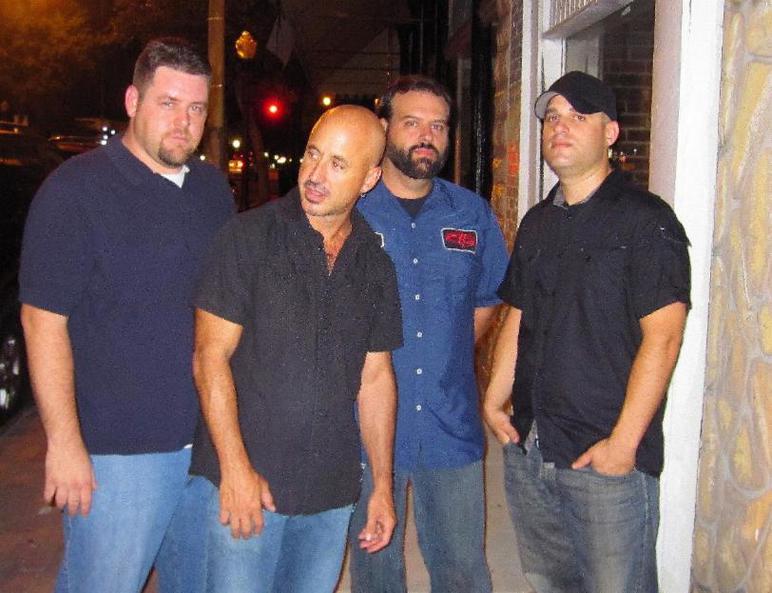 Born in Ohio fled the state when he was just a boy via hobo rail system. Picked up a guitar at the age of 13 after hearing the opening riff of "ONE" by Metallica. Grew up in the nineties listing to Nirvana, Pearl jam, Weezer ect. He soon discovered the many different sounds ,styles ,and beauty of the electric guitar. Played in many different cover bands and duos till landing with Article-7. He brings a heavier sound to the band

Born and Raised in DC, JT makes Tampa his home. Musical background includes teaching and theatre, and both an alternative rock and country influence. JT has played with local bands Voodoo Pirates, Proceed with Caution, and Legal Limit / Shaky Ground. You can catch him at acoustic venues or check him out in local theatre at Tampa bay Performing arts center, American Stage, Francis Wilson Playhouse, MurderS she wrote, among others. He is a graduate of USF - Go Bulls!

Bob lives in Riverview, and he has been in several Classic and Atlernative Bands. Bob learned bass after mastering the guitar and is followed around by a ragtag band of gypsy groupies.

Mike and his wife Courtney live in Holiday. Mike moved to Florida from New York when he was four years old and grew up in the Palm Harbor area. From the time he was handed a copy of Metallica’s “Black” album, he was hooked. He got his first drum set for $50 when he was 13 from an ad out of The Flyer and has been playing ever since. Musical influences (too many to list) range anywhere from Springsteen to Godsmack.

From the International Uniform Military Code of Conduct:

(a) Apprehension is the taking of a person into custody.

(b) Any person authorized under regulations to apprehend persons subject to this chapter or to trial thereunder may do so upon reasonable belief that an offense has been committed and that the person apprehended committed it.

(c) The authority to quell quarrels, frays and disorders among persons subject to this chapter who take part therein.